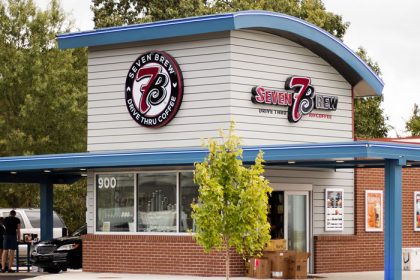 Drive-thru coffee shops – the gift of ingenuity to all commuters – is booming across the United States, especially in Jacksonville, Florida, where locals and visitors alike will be graced with a 7Brew Coffee, along with a Dunkin’ GO, Ellianos and Scooters Coffee.

Several drive-thru locations will be opening this fall, says a 7Brew Coffeee spokesperson: “We will open several locations in early fall in Jacksonville, by a franchisee of 7 Brew – 7 Venture, Inc.”.

Florida corporate records show the franchisee is based in Fayetteville, Arkansas, at the address of K-MAC Enterprises Inc., which is a Taco Bell franchisee.

To confirm the retailer’s plans, Jacksonville Electric Authority (JEA) received a service availability for 7Brew at Gerona Drive East and at Normandy Village Parkway in Jacksonville and at 1223 Atlantic Blvd. in Neptune Beach – drive-thru shops with no interior seating.

This will be 7Brew Cofee’s first Floridian locations. As their site says: “a revolution that treats people like people – that makes them feel warmed, loved, and important, all before they take a sip of the best drink in town.” Floridians will now have another drive-thru coffee option. 7Brew Coffee is not just coffee, it’s also infused energy drinks, Italian sodas, smoothies, shakes, teas and more.

Restuarnatonline.com said one of the major draws for drive-thru-only concepts is their build-out costs, given their generally small footprint. The cost to build a location ranges from about $500,000 to just more than $1.1 million.

Floridatoday.com reports 7Brew plans 165 locations in Florida. The name 7Brew Coffee is derived from the Bible. Biblically, the number 7 indicates completion or perfection.

On other Drive-Thru news

Reliable expediting service provider to help your building needs in all cities of Florida & Georgia.

We file permits online for these Florida counties and more.

Expedite your franchise, telecom, solar, residential or commercial permitting easily online with us. 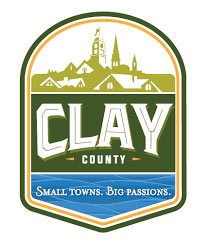 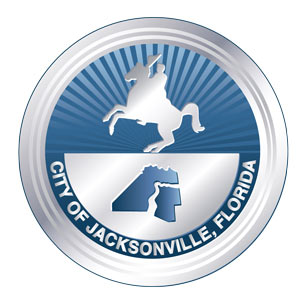 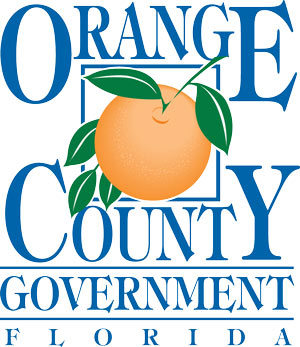 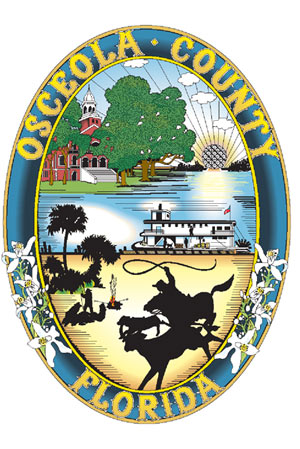 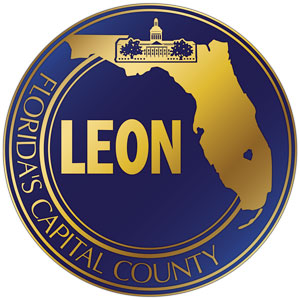 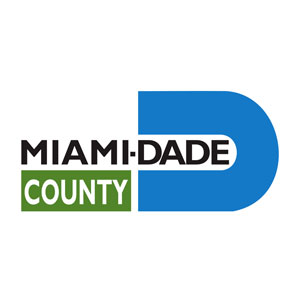 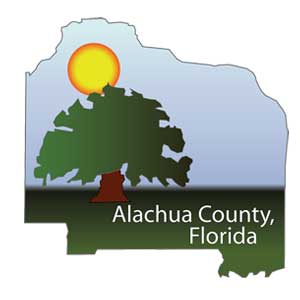 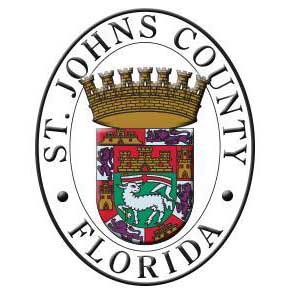 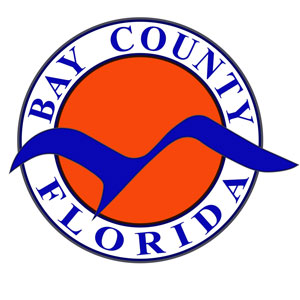 We help streamline the process of submitting permits in a timely and cost-effective manner.

Best-practices and staying within budget and time is our goal.